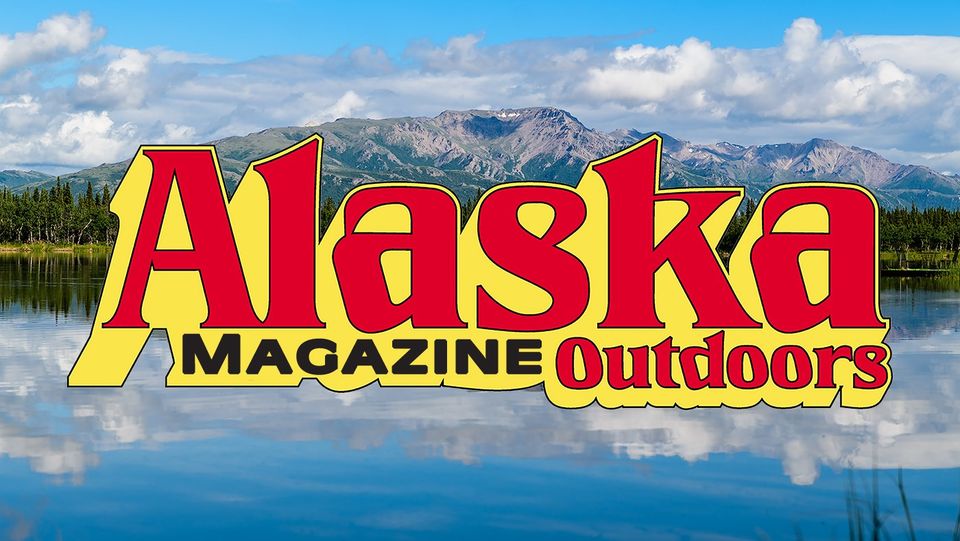 Alaska Outdoors Magazine podcast is by Alaskans, for Alaskans, about Alaskans, and for anyone who ever dreamed of coming to Alaska. The programs were recorded live and although the podcasts are dated, the information is as fresh as morning and current as tomorrow. You will not be able to call in during the broadcast; however, we’d like to hear from you. Give Evan a call by dialing (907) 561-3260.

Come along with us as we give you accurate and authentic answers. Alaska Outdoors Magazine is your window to Alaska’s outdoors.

Alaska Outdoors Magazine’s host, Alaskan, Evan Swensen, has been the publisher and editor of Alaska Outdoors magazine and producer of Alaska Outdoors television show and outdoor videos, and Host of Alaska Outdoors Radio Magazine. He has been an Alaska resident since 1957. As a pilot, he has logged more than 4,000 hours of flight time in Alaska, in both wheel and float planes. He is a serious recreation hunter and fisherman, equally comfortable casting a flyrod or using bait, or lures. He has been published in many national magazines and is the author of four books. Evan claims to have the best job in the world; he gets up in the morning, puts on his fishing vest, picks up his fly rod, kisses his wife goodbye, tells her he’s going to work–and she believes him.